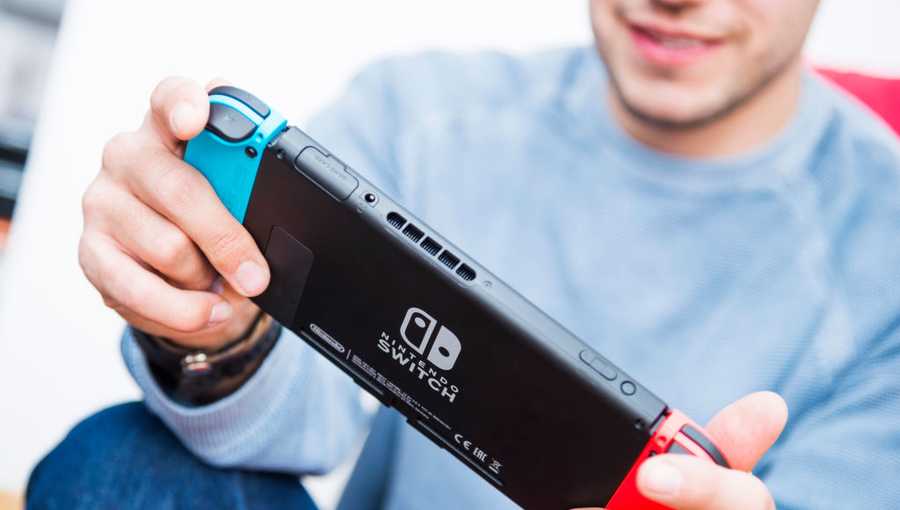 Believe it or not, spring break is just on the horizon for Jonathan Alder. The pandemic leaving many without plans, some may need a way to occupy their time. One of my favorite ways to pass the time is playing relaxing video games. Professor Regan Mandryk of the University of Saskatchewan found mental benefits of playing video games in recent research. When talking about Fortnite as an example, Mandryk said, “It helps you feel like you’re mastering challenges and it helps you feel like you have control over your environment — which are four main pieces to help you recover from stress.” Here are my recommendations of games with similar benefits, that you can play over break.

Premise of the Game: Raise your ranch on a small planet far from home, catching tiny slime-like creatures and breeding them to earn a living. Playing as Beatrix LeBeau, you’ll unlock various areas with new breeds of slimes to collect. With likeable characters you’ll interact with, a cute storyline about love, and wonderfully designed landscapes, there are many things to enjoy about Slime Ranchers.

Systems It’s Available For: Windows, macOS, Linux, and Xbox One

Premise of the Game: After your grandfather’s death, you as the player inherit a plot of farmland. The fixing of the farm, growing crops and raising animals, and interacting with the villagers of the nearby town will quickly have you sucked in. Stardew Valley also gives you the option to befriend and possibly even romance the inhabitants of Pelican Town, letting you play through different cutscenes at certain points in your relationship with each town member. Many of my days over winter break were spent pouring hours into this game; it’s just that addicting. The amount of effort put into the game makes it extremely rewarding when you get a high level crop or when you save enough money to build a new barn.

Premise of the Game: As one of the first people to sign up for Tom Nook’s “Island Getaway Package,” you move onto a small island. You quickly realize that the island is next to deserted and you will be spending your days there with only a handful of others. It soon becomes your job to fix up the island and make it look nicer, as well as recruiting other people to join you in living on your island. The game moves in real time, syncing it up with the time on the device’s system settings, so you can see the sky change with the one just outside your window. Hours can be spent gathering resources, crafting items, upgrading your house, and gathering specimens to add to the local museum. You can also sell extra items for bells, Animal Crossing’s form of currency, which you can then spend at stores and traveling salesmen that occasionally visit the island.

Premise of the Game: A classic game, the objective is to guide the multicolored blocks of various shapes as they fall from the top of the screen so that they fit together. Once a full line is occupied by blocks, it disappears. This is useful, because once the screen fills with blocks all the way to the top, it’s game over. For some, this game may prove stressful, but I’ve found that it can also be calming on occasion, letting the monotony of the game’s controls serve to occupy time as well as destress.

Systems It’s Available For: Any system that allows you to download games, as well as online versions on web browsers

Cost: Depending on where you play it can go anywhere from being free to being around $7.99