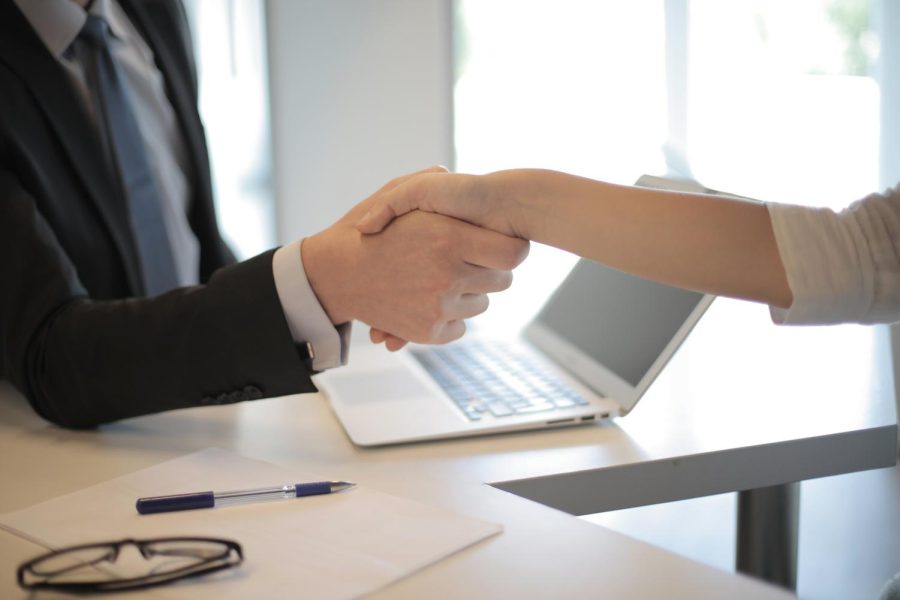 The administrative staff at JA will be changing in the 2022-23 school year, with both a new Superintendent and new Assistant Principal in the High School, as well as a new Principal at Canaan.

Gary Chapman, current Superintendent, announced his resignation on April 25th via email and social media post. Chapman served as Superintendent for 11 years before taking another Superintendent position at Fredericktown Schools.

In his announcement of resignation, Chapman thanked the community at Jonathan Alder for their contributions to the success of the district.

“Over the past decade, I have been able to witness this community’s trust and belief in our students, staff, and administrators,” Chapman wrote, “The unwavering pride and strength of Jonathan Alder lie within its foundation and heritage.”

Clint Hayes, Principal at JA and colleague of Chapman, believes care for the schools and trust within the community is important in a new superintendent.

“There’s going to be a lot of tough decisions made over the next few years with some of the growth that’s taking place in the district, and I think someone that can continue to build a culture around here of taking care of human beings…just having a culture built around trust; that the community trusts the superintendent.”

The board hosted several community forums to get feedback, including a survey accessible by parents, teachers, and community members. A focus group gathered on May 17th to discuss the search for a new superintendent.

The superintendent position is not the only administrative staffing change for the upcoming school year.

Aside from administrative positions, there are several other positions being filled in the district, including that of John Glatz, the French teacher, and Anita Swigart, an English teacher, upon their retirements. Both Glatz and Swigart’s positions have been filled, but upon the time of this writing, the names have not yet been disclosed.